American, born in 1971, Colin Jamora coordinates the Joint Research Lab, an IFOM laboratory established as part of the collaboration with the inStem Institute for Stem Cell Biology and Regenerative Medicine in Bangalore, India. The research program directed by Jamora is dedicated to studying the cellular and molecular details underlying tissue regeneration.

After graduating from the University of California-Davis in 1993 with a degree in biology, he began his scientific career as a laboratory technician at the Norris Comprehensive Cancer Center at the University of Southern California. While there he published a first author manuscript describing, for the first time, how the induction of stress proteins in cancer cells allow the tumor to evade the immune system. After two years of excellent results, he enrolled in the Ph.D. program in biology at the University of California, San Diego. During this period, Jamora studied the intracellular trafficking of proteins, which lead to the discovery of an important mechanism for regulating how proteins in the cells are correctly targeted to their appropriate destination within or outside of the cell.

His interest in regenerative medicine arose somewhat serendipitously: while reviewing a scientific paper on liver regeneration, Jamora became fascinated with the topic and began to ask why some organs have greater regenerative capacity than others. Having obtained his doctorate in 2000, Jamora decided to focus his research efforts on a new project: going first to the University of Chicago and then to the Rockefeller University in New York, with the aim of studying the molecular mechanisms involved in skinregeneration.

In 2005, at age 34, he was chosen for the position of Assistant Professor at the University of California, San Diego where he established his first research laboratory. Focusing on the study of molecules involved in the response to injury, Jamora identified some key proteins involved in regeneration and wound repair in the skin. Interestingly, these same proteins have been implicated also in contexts in which this process is altered, such as cancer, diabetes and dermatitis (skin inflammation).

Seizing the opportunity to work in an international environment dedicated to the study of stem cells, in 2012 Colin Jamora opened the joint IFOM-inSTEM laboratory in Bangalore. He says, "Here I have the opportunity to lead my team in a dynamic environment and benefit from valuable international synergies, first of all with IFOM, but also with the University of California, San Diego. Being in an institute that specializes in stem cells is also an important added value: everyone here is interested in the same biological questions but we use different approaches to achieve our goals".

Jamora has published numerous articles in the most prestigious international scientific journals, including many in Cell and Nature. 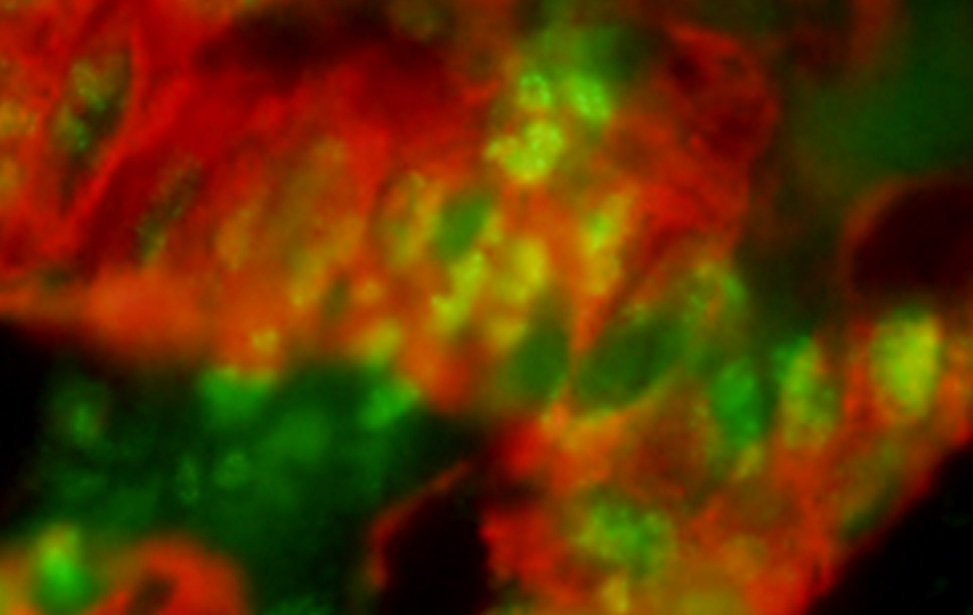