Born in Genoa where she graduated in Pharmaceutical Chemistry & Technology in 1990 and in Pharmacy in 1991. She got her PhD in analytical biochemistry at the Mario Negri Institute in Milan where she studied arachidonic acid metabolism and in vivo biosynthesis of prostacyclin and thromboxane to identify new metabolites indicators of free radical mediated lipid peroxidation in vivo.

During her PhD studies she got interested in new mass spectrometry-based analytical methods applied to biology. For this reason she decided to move, for her post-doctoral studies, to Heidelberg in the group of Matthias Mann at the EMBL where the first proteomics techniques were developed. She then decided to return to Italy to bring back her expertise in biomolecular mass spectrometry in 2000 and became Group Leader and then Head of Unit at the San Raffaele scientific Institute.

She has more than 100 publications in international scientific journals. Since May 2013 Angela Bachi is principal investigator at IFOM where she will apply and expand modern quantitative proteomics to cancer research. 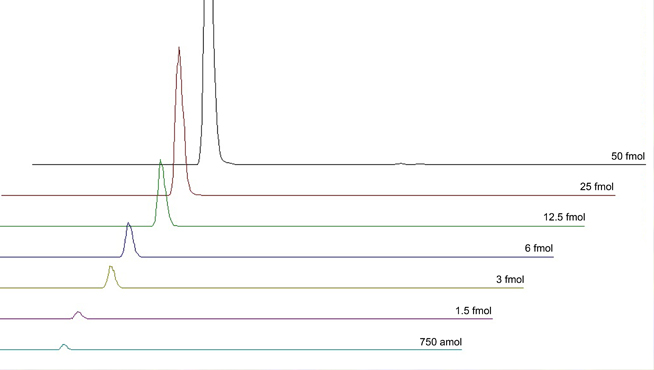