He graduated from Kyoto University School of Medicine in 2008. While he was a medical student, he studied DNA repair in the Shunichi Takeda lab in the department of radiation genetics. This experience made him realize how little is known about the mechanisms of our birth, illness and aging. After the graduation, he worked as a medical doctor at the Department of Hematology and Oncology directed by Prof. Takaori in Kyoto University Hospital.

At that time, he was fascinated by the high-throughput DNA sequencing technologies that had just emerged. Motivated to understand complex biological systems in human health and disease using the state-of-the-art technologies, he moved to Berlin and joined Markus Landthaler lab in the Berlin Institute for Medical Systems Biology at the Max Delbrueck Center for Molecular Medicine in Germany. He studied post-transcriptional gene regulatory network and identified many cis- and trans-acting elements that mediate the RNA decay such as microRNAs and RNA-binding proteins. He obtained his PhD from Free University of Berlin in 2014.

In 2018, he was appointed to a group leader at Milan's IFOM and RIKEN Center for Integrative Medical Sciences in RIKEN Yokohama Institute. Today, Yasuhiro Murakawa and his team uses the computational and experimental approaches to investigate new functional elements encoded in the human genome that function in human health and cancer, with the goal to develop innovative therapeutics to cure cancers. 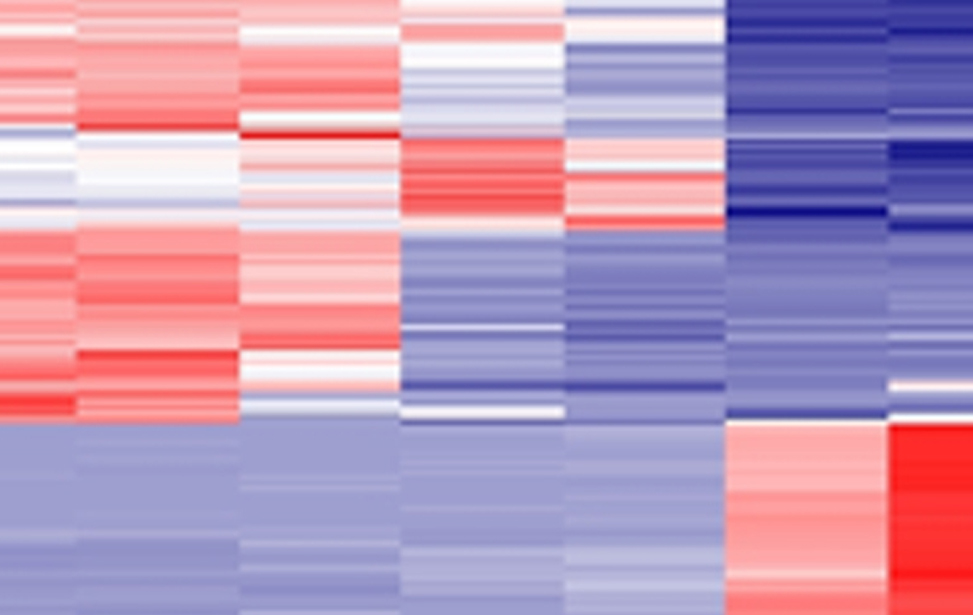