Our laboratory focuses on the mechanisms of aging and their role in cancer with focus on dietary and pharmacological interventions that can prevent tumor formation but also those that maximize the differential effects of cancer therapies. For this purpose, a major portion of our studies investigate the connection between dietary components and signaling pathways and how the lack of nutrients can have a cancer fighting effect that includes protection of normal cells, sensitization of cancer cells and regeneration/rejuvenation of the immune system.

Chemotherapy can cause severe toxicity to patients even when side effects appear to be minimal. Our laboratory described the Differential Stress Resistance (DSR) effect in which starvation conditions force normal cells to enter a mostly non-dividing and protected mode, which is not entered by cancer cells. This allows normal cells to be protected from the toxicity of chemotherapy without interfering with its toxicity to the tumor. While this effect was originally described for yeast cells, it has now been shown to work in mice and in preliminary human studies.

Another property of cancer cells described by our laboratory is their inability to survive under multi-stress environments and in particular those combining chemotherapy and starvation conditions. The same "fasting" conditions that render normal cells more resistant make cancer cells more sensitive to chemotherapy, an effect we termed Differential Stress Sensitization (DSS). By taking advantage of DSR and DSS we are now able to obtain a 20-60% cancer free survival in a variety of mouse cancer models. Based on these results, clinical trials to test the efficacy of DSR and DSS are being carried out in Italy, Europe and the USA.

Another major project in our laboratory focuses on the effect of cycles of fasting and re-feeding on the stem cell-based regeneration of the immune system. We are interested in how this regenerative process can help reverse chemotherapy-dependent immunosuppression but also how it can strengthen the immune system and its ability to fight tumor cells. 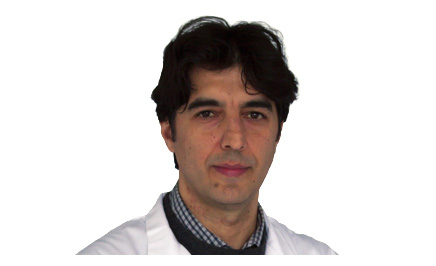